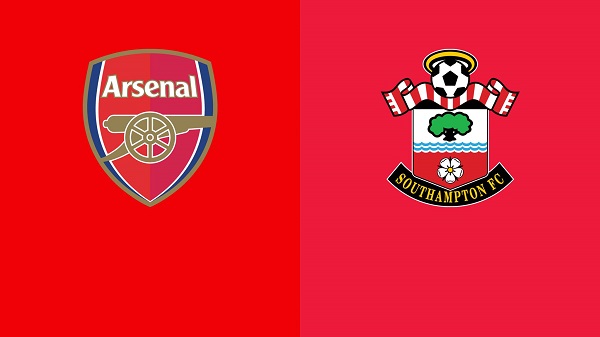 Arsenal will be keen to avoid a home loss when they face Southampton in this match.

After enjoying a fine run of results, the Gunners have hit a rough patch in recent matches.

They head into this fixture with no wins and two losses from their last two league matches.

Mikel Arteta’s men have lost three of their last four matches, and their fans need a win from this fixture.

The Saints have had a fluctuating season and aren’t on their best run of form either.

Two losses and two draws from their last four matches show the team is struggling and they would target a morale-boosting and upsetting win at the Emirates in this fixture.

Arsenal’s big problem is a lack of goals and Pierre-Emerick Aubameyang struggles.

The other strikers in the team are also not being helpful and it would be interesting to see which players will form the Gunners’ attack in this game.

Arsenal is currently 7th on the league table, but only 4 points separate them from the top four.

Southampton, meanwhile, is 15th in the league, and they are concerned about getting into the relegation scrap.

Although Arsenal’s form hasn’t been the best in recent weeks, they have a good record in this fixture and will win the match.