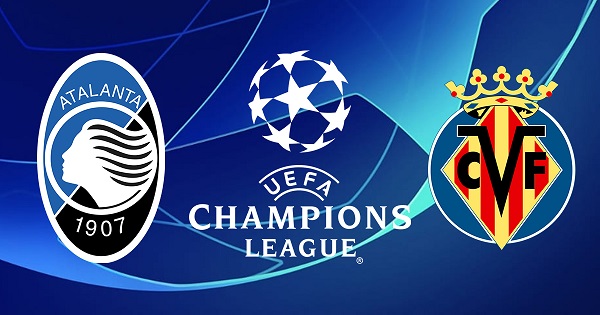 The Atalanta v Villarreal game should have been played last night but was called off due to excessive snow, however, it will be played this evening and that gives us a chance of registering another win.

After the results last night it is perfectly clear that Atalanta has to beat Villarreal to progress to the last 16, anything less than a win and the Italians are out and the Spanish qualify.

You can expect Unai Emery’s men to park the bus but that is unlikely to work against the free-scoring Atalanta.

Gian Piero Gasperini has guided Atalanta to fourth in Serie A just four points from the top, they are in great form right now and only last weekend beat Napoli 3-2 in Naples, they also beat Juventus at their ground and are currently on a ten-match unbeaten run in all competitions.

Villarreal on the other hand sit 13th in La Liga, they have won just three of their last ten and only one of them was in the league against Getafe, they did beat a minnow in the Spanish Cup and Young Boys in the Champions League but that is it in that sequence.

Atalanta will have a raucous crowd behind them and I just cannot see anything other than a clear home win this evening.