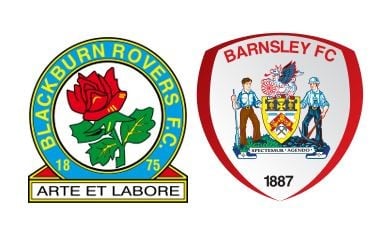 In-form Blackburn will host Barnsley in this Championship game, hoping to close the gap between them and second-placed Fulham on the league table.

Rovers are chasing promotion back to the Premier League and they could achieve that if they continue their fine run of form.

Tony Mowbray’s team has won all their last five league games, keeping a clean sheet in each of them.

It is a stunning run of form and one that Barnsley is unlikely to stop as they struggle in England’s second tier.

The Tykes have won just one of their last 10 matches, losing six of those fixtures.

This dreadful run of form keeps them second from bottom on the league table and they would be desperate to earn some points in this fixture.

However, that would be hard to achieve and we tip Blackburn to earn another win here by at least two goals.

Rovers have won their last four home matches and have four wins and a defeat from the last five times they have hosted Barnsley.

Barnsley has dreadful away form in this campaign and they are yet to secure a competitive win on the road.

Seven of them have been lost, including six of their last seven road trips.