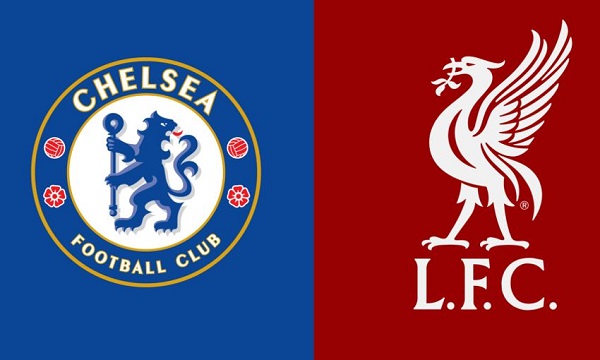 Title challengers Liverpool and Chelsea will face each other to determine the club that starts the new year closer to league leaders, Manchester City.

City is threatening to run away with the league title again, but either of these clubs can pursue them.

Chelsea has been disappointing in some matches in recent weeks and drew 1-1 against Brighton in their last league match.

Those dropped points could prove costly, but it would be worst if they fail to defeat Liverpool.

The Reds succumbed to a shock 1-0 loss at a makeshift Leicester in their last league game.

That was their first loss in 11 competitive matches and Jurgen Klopp’s men were in poor form in that fixture.

That could be a sign that their players are getting tired already, but they should be well up for this game.

Mohamed Salah and Sadio Mane will head for the African Cup of Nations after this game, and what better way to leave than helping your club beat Chelsea.

Thomas Tuchel’s Chelsea has faced Liverpool twice and lost none, but we can back Liverpool to earn all the points in this fixture.

The Blues have won just two of their last five competitive games and Liverpool has not lost any of their last three Premier League visits to Stamford Bridge.