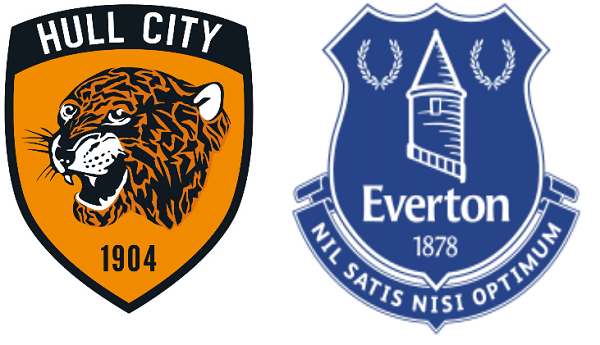 Everton isn’t having a great season in the Premier League and therefore Rafa Benitez would be overjoyed if he can give the club a long run in the FA Cup.

They face Hull City in the competition today, hoping to eliminate their opponents to reach the next round.

Hull is having a tough time in the Championship, and they haven’t been on their best form in recent matches.

However, the FA Cup is famed for the upsets small clubs cause in it.

Everton knows this, and we expect them to take this game seriously today.

Hull has lost consecutive matches against Blackpool and Nottingham Forest, albeit both games have been away from home.

Everton has not won any of their last five away matches, but they held Chelsea to a 1-1 draw on their last trip and should eliminate Hull at the MKM Stadium.

We back the Toffees to win this game with at least two goals because Benitez should field a relatively strong team.

The last time both clubs met was in the 2016/2017 Premier League season, with Everton winning 4-0 at Goodison Park after picking up a point in a 2-2 draw at Hull.

The Toffees also have two wins and two losses from their last five visits to the hosts.