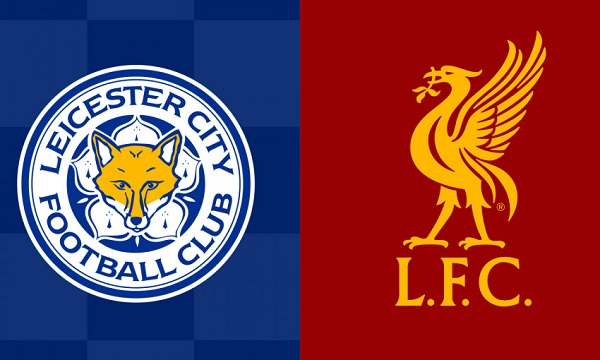 Liverpool visits Leicester City as they look to close the gap between themselves and Manchester City.

The Foxes have a tough run of fixtures and head into this game after a thrilling 6-3 contest against the Citizens.

This game offers them the chance to avoid defeat against another top opponent, but it would be tough.

It was a stunning comeback win for the Reds who had been 3-1 down initially.

That game proved yet again that Jurgen Klopp’s team doesn’t know when it is beaten.

Since they lost to West Ham at the start of November, Liverpool has not suffered a defeat and have won all but one of their last 10 matches.

They are favourites to win this match again and with good reason considering Fabinho and Virgil van Dijk are back in the team.

However, they would still struggle to win the game by a big margin and we tip them to secure a one-goal victory.

Leicester has goals in them, but their defence is all over the place, which makes them vulnerable to attacks from their opponents.

The Foxes have lost four and won just one of their last five competitive matches but they are the value bet on the Asian handicap markets.