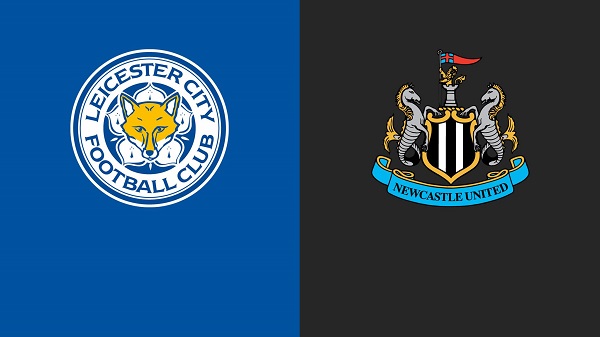 On paper and at any other time of the season prior to today you would have backed Leicester City as a banker in this game but circumstances have changed a little and while the Foxes should win, it will not be the walkover it may have been a few weeks ago.

The Geordies have a new manager in Eddie Howe and last week registered their first Premier League win of the season, whereas Leicester is in a mini-slump and have just been dumped out of the Europa League.

However, even with what has transpired over the last couple of weeks it is still difficult to back Newcastle to get anything from this game.

This match is a great opportunity for Brendan Rodgers to get his team back to winning ways because the truth of the matter is, Newcastle remain a very poor team.

They have the odd talented individual but as a team, they are too weak in too many areas and against a decent side they will always be found out.

The Newcastle defence will struggle against the Leicester frontmen and that could be the main difference between the sides today. The Foxes defence is not in great shape but it is still better organised with better players than anything Newcastle have and while I do expect both teams to score, it is Leicester that really should come out on top, they are just better equipped than Newcastle in the crucial areas.

All things considered, it has to be a home win for Leicester City.