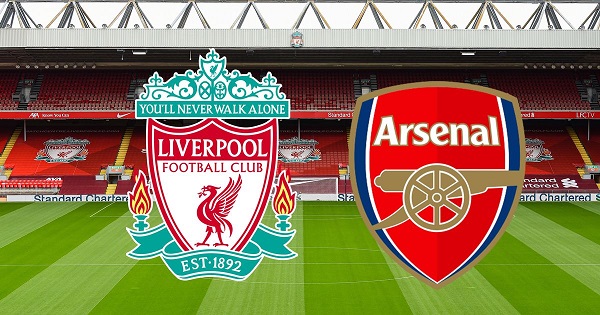 An important game this evening for Liverpool and Arsenal and due to circumstances the Gunners have a great opportunity to get something from this game,

Liverpool did thrash Arsenal earlier in the season at Anfield but that was a very different time and the Reds are severely weakened with Sadio Mane and Mo Salah away at AFCON with their respective nations.

But it is not just that Liverpool is weaker, Arsenal is also much stronger, this was proven in the game against Man City, a game they were the better team and very unfortunate to lose.

Liverpool will, of course, still be formidable opponents, they are at home and Anfield is never an easy place to go to but it is not the fortress it once was.

Arsenal was dumped out of the FA Cup away at Championship side Nottingham Forest at the weekend but that was far from the first team and there will be extensive changes in personnel in this match.

Mikel Arteta will have an eye on the North London Derby on Sunday but Liverpool also has a Premier League game and remember, they are in a title race and will make the league a priority.

I am not saying Arsenal will win but I do not believe they will lose either and so backing them on the Asian Handicap market in receipt of a half goal advantage makes them the preferred selection this evening.