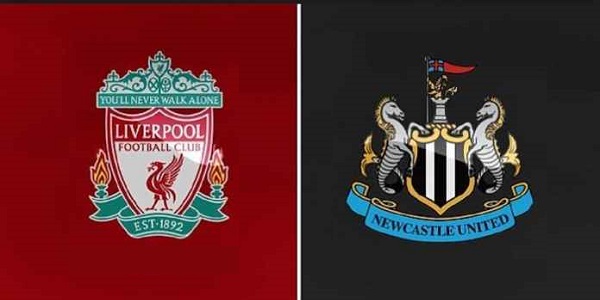 Poor Eddie Howe will take his underperforming Newcastle to Liverpool in search of points to remain in the Premier League.

The Magpies have finally won a game in the competition, but the second win is proving elusive and their fixture list hasn’t been friendly.

After beating Burnley 1-0, Leicester City thrashed them 4-0 in their last league game. Now they visit Liverpool.

Jurgen Klopp’s men are the highest-scoring team in the division this season and have won 7 straight matches ahead of this fixture.

Mohamed Salah is in the form of his life, while Sadio Mane and Diogo Jota are just as dangerous.

This has made Liverpool the team to beat and Newcastle certainly cannot stop the relentless Reds.

Although Liverpool has scored just four goals in their last three competitive games, the Reds have scored at least twice in 8 of their last ten home matches.

The hosts have won three and lost none of their last five matches against Newcastle at Anfield and all of those victories have been by two clear goals.

The Reds would meet the visitors in a terrible state and should win this match by at least three goals.

Newcastle hasn’t won a competitive away game this season, and they have lost five of their last 8 fixtures.