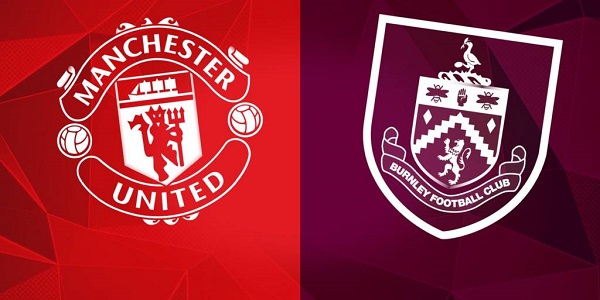 Ralf Rangnick would hope his Manchester United team will finally get back to form in this game against Burnley.

They remain unbeaten under the German interim boss, but their performances haven’t been much better than it was under Ole Gunnar Solskjaer, and he knows it.

They escaped being defeated by relegation-threatened Newcastle United in their last match and need a much better performance in this one.

Burnley is another club struggling nearer to the foot of the Premier League table, but they would relish the chance of upsetting United in this fixture.

The Clarets have been draw merchants in their recent matches, with four draws and one defeat in their last 5.

They have frustrated Chelsea and West Ham in that run and would look to add United to that list.

The Red Devils have three wins and two draws from their last five matches, but there is still dissatisfaction with their performance from the fanbase.

This game offers them a chance to do much better in a league game, and we expect them to win by at least two goals.

Jadon Sancho and Edinson Cavani were in fine form when they came on against Newcastle, and both players could help the Red Devils earn a convincing win in this fixture.

Cristiano Ronaldo has struggled in recent weeks and could return to form against the Clarets.