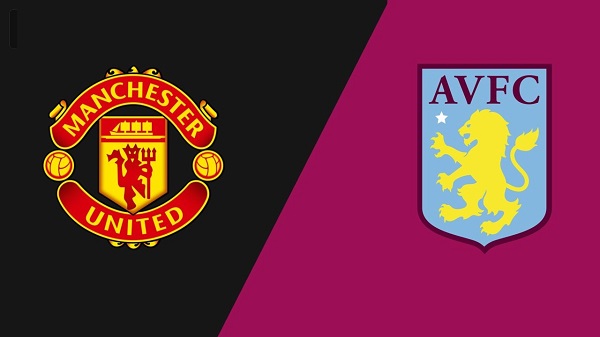 Manchester United hosts Aston Villa for this interesting FA Cup match with the Red Devils looking to overcome their recent struggles to win.

Villa has become one of the hardest clubs to beat with Steven Gerrard as their manager.

The Villans would want to go far in this FA Cup as a sign that things are getting into top shape for them.

United hasn’t been the team we thought they would become when Ralf Rangnick became their latest manager.

The star-studded Red Devils appear to have problems that are beyond the former Schalke 04 manager.

Their last 1-0 loss to Wolves exposed them as a club that needs a lot of work, and they would want to avoid losing consecutive matches at home when Villa comes to town.

Gerard’s men are on a poor run of form after losing their last two matches against Chelsea and Brentford.

But even in those defeats, they have proven to be a strong and well-oiled machine.

The game against United gives them another chance to achieve an upset after they narrowly lost to Liverpool and Manchester City in previous games.

This match should be an exciting contest, and we back Villa to earn at least a draw.

The Villans have already won at Old Trafford this season and will look to earn yet another one in his match.