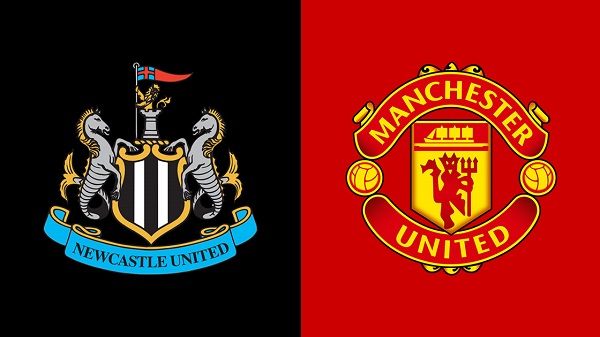 Newcastle will continue their bid for Premier League survival when they face Manchester United in this match.

United has played just 16 league matches this season after having two of their games postponed because of covid.

The Red Devils have trained with their new manager, Ralf Rangnick while not playing and fans would expect them to be fresh and fit for this fixture.

Newcastle United’s new owners are watching their club sleepwalk towards relegation and would hope a January splurge will change things for them.

The Magpies head into this game with just a single Premier League win this season, and they have lost their last three league matches, conceding 4 times in two and 3 times in the other fixture.

The Red Devils come into this game on a relatively fine run of form in the league as they have won their last three games.

They have won those games narrowly, and Rangnick would hope they can start scoring more goals now.

Cristiano Ronaldo has not scored as many goals as the new manager would want, and he will hope the striker gets some in this match.

Eddie Howe needs his team to defend much better than they have done in recent weeks.

If they can do that, it can only stop the goals count, but United should still win this game by at least two goals.