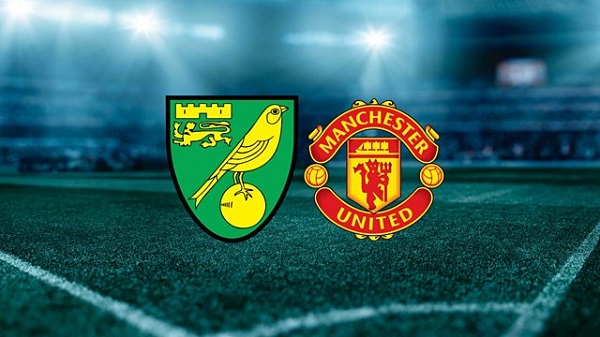 Dean Smith would look to earn another win with Norwich City as they battle relegation when Manchester United comes to town.

The Canaries have enjoyed a mini-revival, and Smith is yet to lose a home game since he became their manager.

However, their two home matches under him have been against Southampton and Wolves.

Both clubs aren’t as good as United, but they will try to give the Red Devils a proper fight.

Ralf Rangnick is still understanding his team, but the pressing they did against Crystal Palace in the last league game would have impressed him.

Even Cristiano Ronaldo worked hard that day to help them to a 1-0 win.

After resting most of his top players in the Champions League game against Young Boys, he should have a well-rested team of senior players for this one.

The arrival of Smith has improved Norwich’s chances of surviving relegation, but United are many levels above them.

They lost their four-match unbeaten run when they lost 3-0 to Tottenham the last time out and should suffer another defeat in this fixture.

United is unbeaten in five games even though they have faced Chelsea and Arsenal in that run.

They also have a fine record against today’s opponents with three wins and no losses from their last four head-to-heads.