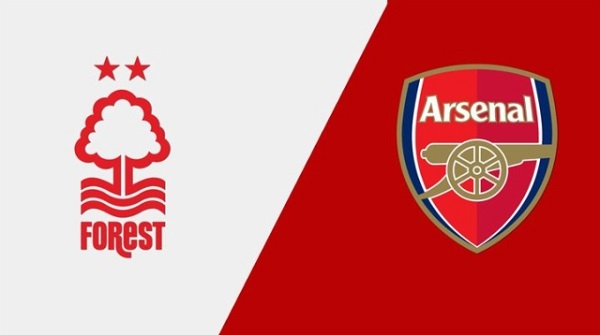 Arsenal is set to kick off their FA Cup campaign with an away trip to Championship outfit Nottingham Forest and even though they will be missing key players they should be able to take care of Forest fairly comfortably.

Mikel Arteta will not put out his first team but there will be a few of the senior players involved with a splattering of youth and probably an experienced bench.

The thing with Arsenal these days is that it is no longer so much about the personnel but the tactics and strategy.

Arsenal is basically starting to play the same style regardless of who plays, a bit like Liverpool and even Man City. I am not saying they are on the same level as those two but what Jurgen Klopp and Pep Guardiola have done is develop a squad that is interchangeable and still get results, just watch how Liverpool do without Sadio Mane and Mo Salah, I bet they keep on winning and that is how Arsenal is developing.

In better words I expect the same result tomorrow regardless of who Arteta starts, it will be a win and by at least a couple of goals.

Forest do have home advantage and will no doubt have a raucous crowd behind them but the Gunners will quieten them down fairly early on and negate their influence. Class tells and Arsenal will simply have far too much for Forest to handle.