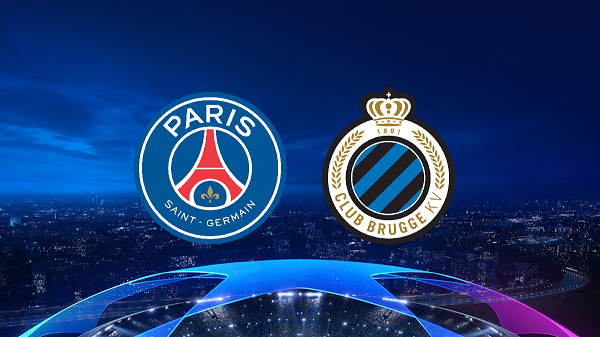 PSG will look to finish their Champions League group stage campaign on a high when they host Club Brugge in this match.

The French giants still want to win that coveted trophy and after keeping Kylian Mbappe in Paris for another season, they would want to achieve that in this campaign.

They haven’t been spectacular in the Champions League this season despite adding Lionel Messi to the team.

The Argentinian is struggling in the French city and his arrival may even be having a negative effect on the team’s performance.

Brugge is chasing a Europa League spot with RB Leipzig, so they have something to play for in this game.

They held the host to a 1-1 draw in the reverse fixture, but PSG is firm favourites here.

The Parisians have a solid home record with 9 wins and no losses from their last 10 home games in all competitions.

RB Leipzig gave the Frenchmen a thrilling contest in an eventual 3-2 win, but PSG beat City 2-0 at the Parc des Princes and should win this game by at least two clear goals as well.

Hans Vanaken and Messi both have 3 goals each for the respective clubs in the competition so far.

They willPSG be key men to watch, but Mbappe is always a danger and this could be one of those nights that he is unplayable.