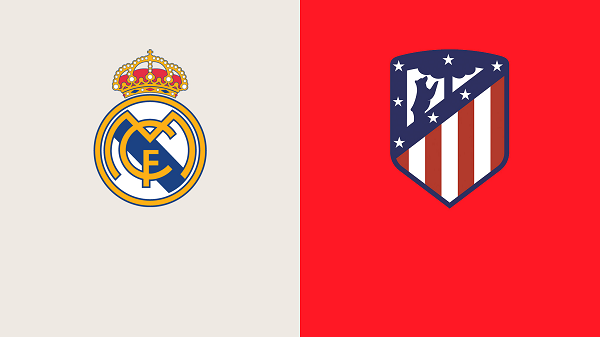 Real Madrid may not be as strong as they have been in previous seasons but they are the best team in Spain and a victory today would see them go a clear 13 points clear of their city rivals Atletico Madrid.

La Liga is rather poor these days and this is no longer the huge game it once was in terms of battling for the title but it is, of course, still a massive game for the city of Madrid.

Real Madrid has won their last six La Liga games on the bounce and has not lost at home in the league since last January.

Atletico Madrid on the other hand lost at home to Mallorca last time out in La Liga and has won just three of their last six games in total in the league and have the same record on the road over their previous six away games.

Carlo Ancelotti’s men are definitely the team in form and will be fully aware that over and above local bragging rights, a win today would effectively put their bitter local rivals out of the race for the La Liga title.

Atletico will obviously be tough opponents and you can never ever underestimate Diego Simone’s men but everything points to a Real win, they have home advantage and are the in-form team.

The bet has to be Real Madrid.