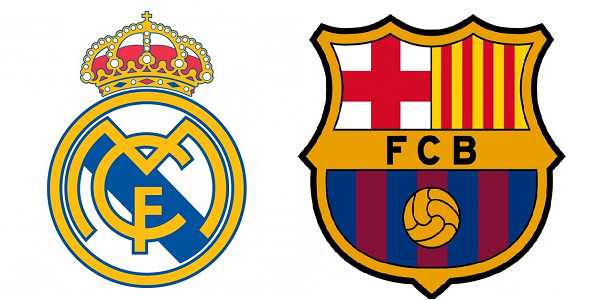 Xavi Hernandez has his first chance of lifting a title at Barcelona with the Spanish Super Cup and he will look to beat Real Madrid in the semi-final of the competition.

Madrid is looking to win La Liga this season and has become the early pacesetters.

Los Blancos have watched their former main rivals, Barca become a shadow of itself and will look to take advantage to win them in this game.

This semi-final could be the one that produces the winner of the competition with Atletico Madrid facing Athletic Bilbao in the other one.

Barcelona is gradually recovering, but it will take some time before they become the dominant club in Spain again.

This match presents them with a chance to show everyone that they have what it takes to compete against the top sides in their country now, and we expect them to take it.

Barca has lost none of their last five matches, winning three of these fixtures.

However, they are facing a Madrid side that has won 8 and lost one of their last ten competitive games.

Carlo Ancelotti has made the former European champions one of the clubs to fear on the continent and would prepare to lead his team to victory in this match.

The matches between Madrid and Barca are unpredictable, but the former should win this match.