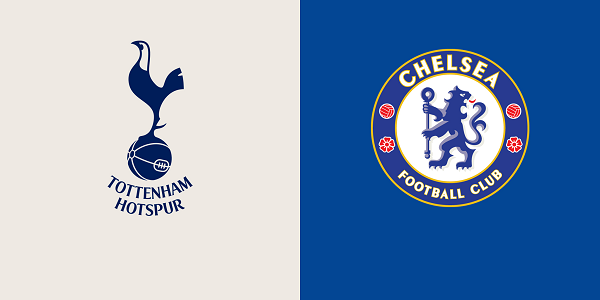 Tottenham hosts Chelsea for the return leg of their Carabao Cup semi-final, with the Lilywhites hoping home advantage will help them overturn the 2-0 aggregate score.

Spurs were in poor form in the first leg and Chelsea took good advantage of that to earn a win.

The Blues won the Champions League and reached the final of the FA Cup last season.

The Lilywhites are still waiting for another trophy, for around a decade now, and hope to achieve that under Antonio Conte.

The Italian is making them a hard team to beat, and he was disappointed with their performance in the first leg.

This game should be much different and we expect Spurs to deliver a better performance.

That should be enough to earn them a win, but Chelsea should still make the finals through aggregate goals.

The Blues haven’t lost any of their last 10 games and their away form is also commendable with two wins from as many road trips before this fixture.

Spurs have also not lost any of their last 8 home matches, winning seven of those fixtures.

They will present a proper match to Chelsea in this game, but the Blues will secure qualification to the next round.