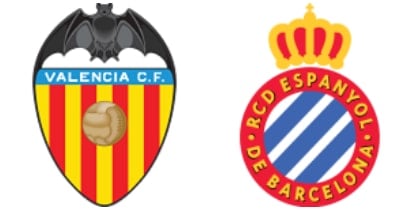 Valencia hosts Espanyol in this La Liga game, with the visitors hoping to close some of the five points that separate both clubs on the league table.

Los Che has the same points as Barcelona and can move fourth if they win this game before other clubs play.

They are one of the high-scoring teams in the league, but their poor defence means they have also conceded too many goals.

Espanyol lost their last league game before the Christmas break against Celta Vigo and would hope to resume with a win.

However, that would be easier said than done, considering their opponents have won five competitive games on the bounce.

Three wins from their last five competitive games is not a poor record for Espanyol, but they haven’t won against Valencia in their last three attempts.

Los Che has also won four of the last five times they have hosted this fixture and it all points to yet another win for them here again.

The White and Blue have a dreadful away form in the league and haven’t won a La Liga match on the road this season.

They would be keen to change that from this fixture, but Valencia is too good for them to beat.